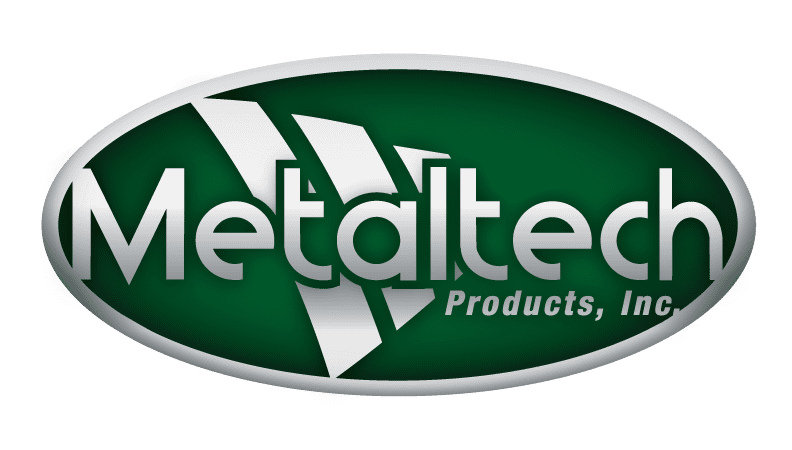 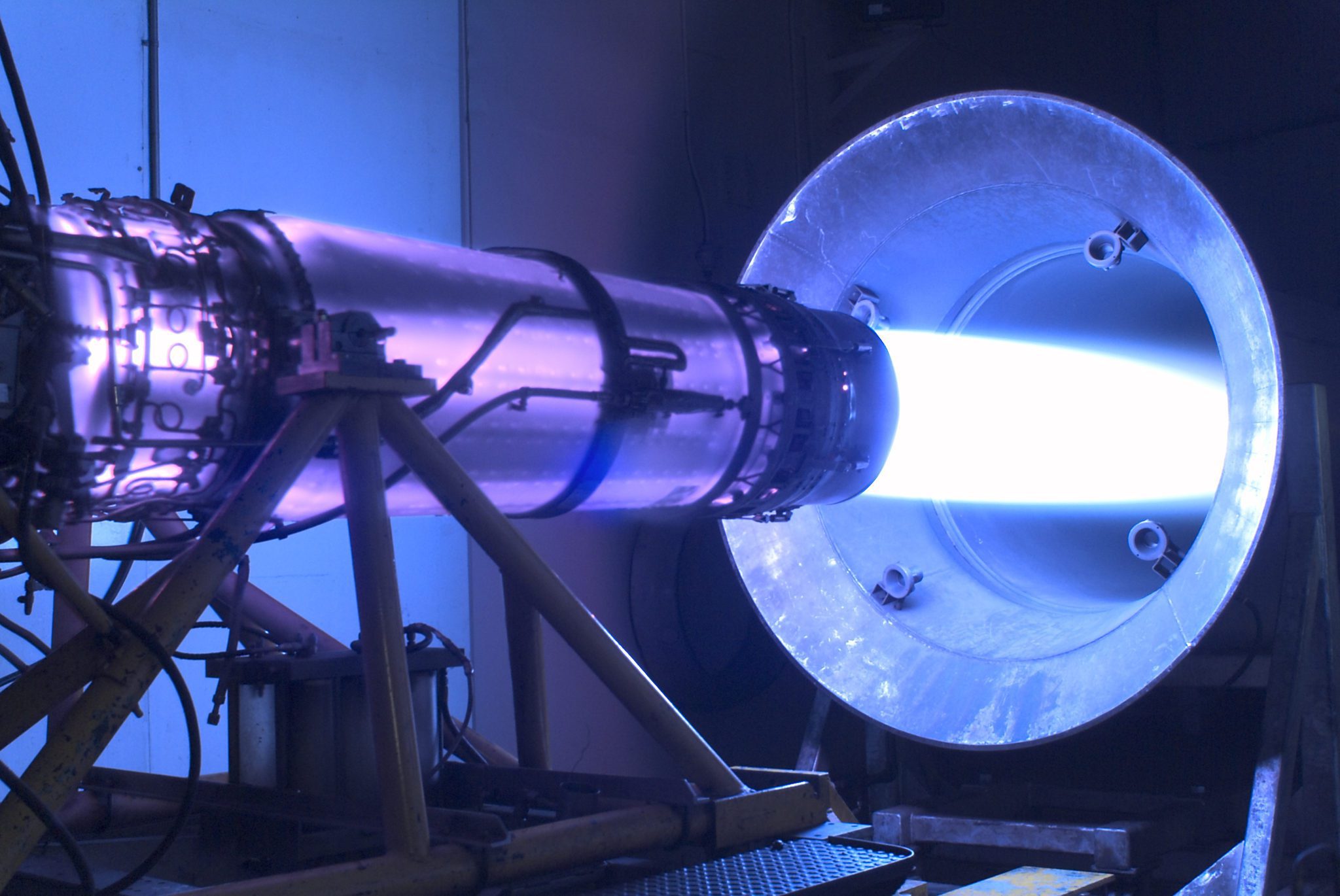 Defining Metal Creep & Why It Matters

What is metal creep? Metal creep isn’t something that crawls on eight legs or bumps in the night, but it can cause a scare over time.

In metallurgy, creep refers to a metal’s slow and permanent deformation caused by stress and exacerbated by heat. When metal creep occurs, components often fail.

Make the best material choice for your components. Yield strength and its relation to metal creep is one factor to consider when choosing metals.

Yield strength isn’t what Queen and David Bowie were singing about in “Under Pressure,” but metal, like people, can be affected by too much pressure.

Every metal has unique chemical and physical properties. Yield strength is the point when a metal permanently changes under stress. A metal’s yield strength determines if metal creep is possible under certain conditions—or pressures.

In 1966, the National Research Institute for Metals started testing and recording long-term stresses on metals. Now known as the National Institute for Materials Science, the organization’s data shows that creep strength (yield strength) varies by material and temperature conditions.

If too much pressure is applied, a component will fail. Sometimes, you want to make a physical change to a metal. It’s the goal when stamping, for example. In other scenarios, a failed component has significant consequences.

Engineers and metal fabricators consider a product’s final use in design and production. Metals may be exposed to high heat and stress during fabrication. Then the finished component must also withstand its environment. Metals that cannot hold up in their environments may crack, pit or warp.

Deformation doesn’t happen overnight. Instead, it occurs over a period of time and is expressed in stages. The process can be mapped out visually as a creep curve.

During creep, atoms move relative to one another by grain-boundary sliding, leaving little to no obvious deformation.

Creep happens rapidly and then slows over time.

The next stage occurs once the stress or strain becomes constant. Calculating the strain rate measures changes in the material over time and helps identify when a constant is reached.

Since the strain rate is constant here, creep progresses slowly.

Permanent deformation begins if the stress goes beyond the material’s elastic limit.

In the final phase of creep deformation, the strain on the material damages its microstructure. The metal permanently changes as the microstructure is affected. After that, it begins to deteriorate quickly.

Damage to its microstructure causes metal to break or fracture, which is known as creep failure.

Metal creep is more common in applications with high heat and stress.

Automotive and jet engine materials must handle high loads and combustion temperatures. Power plant and piping line components also have a higher risk of metal creep because of their environments.

The best way to reduce creep is to reduce the working temperature. You can also avoid metal creep by changing the metal’s load. However, those changes are only possible sometimes, depending on the application.

If metal creep is a concern, talk to your fabricator. The easiest way to avoid metal creep is to choose an appropriate metal for the project. Component design features like reducing bends or increasing the diameter of load-carrying areas can also help reduce the effects of metal creep.

You can ask your fabricator about alloys that work to avoid creep. Some metals include additives to help prevent or slow it.

Our experts at Metaltech are happy to walk you through your options and offer recommendations for a suitable metal choice. We understand the physical properties of metals, and we have experience working with a variety of industries.

Request a quote to kick off your project. Our full-service custom fabrication shop is here for your needs. 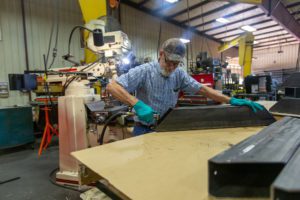 Are you contracting out a custom metal fabrication shop?  Look for a company with experienced professionals, ISO certification and a reputation for excellence. You’ll be 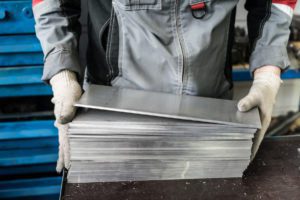 Sheet metal thickness is an important factor in fabrication. Metal fabrication shops often work with raw stock sheet metal from 0.02” to 0.250” thick. What 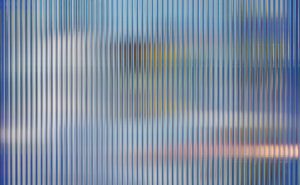 Metal fabrication companies dabble in more than steel and aluminum. Many metal fabricators can also bend and shape polycarbonate (PC), a type of plastic.  Automotive

Start cutting away at your custom fabrication needs. Request a quote from us today describing your next project. 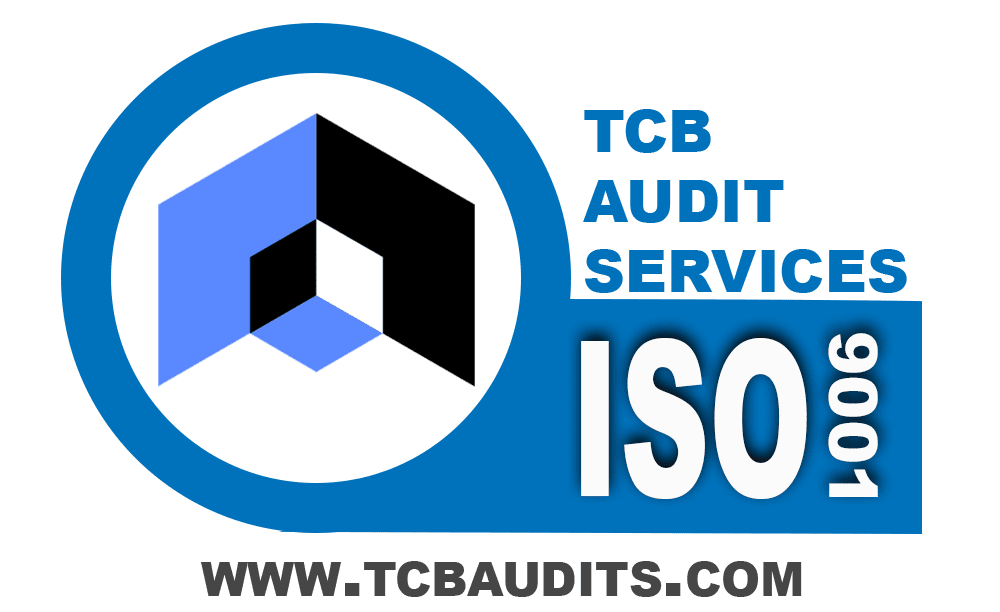